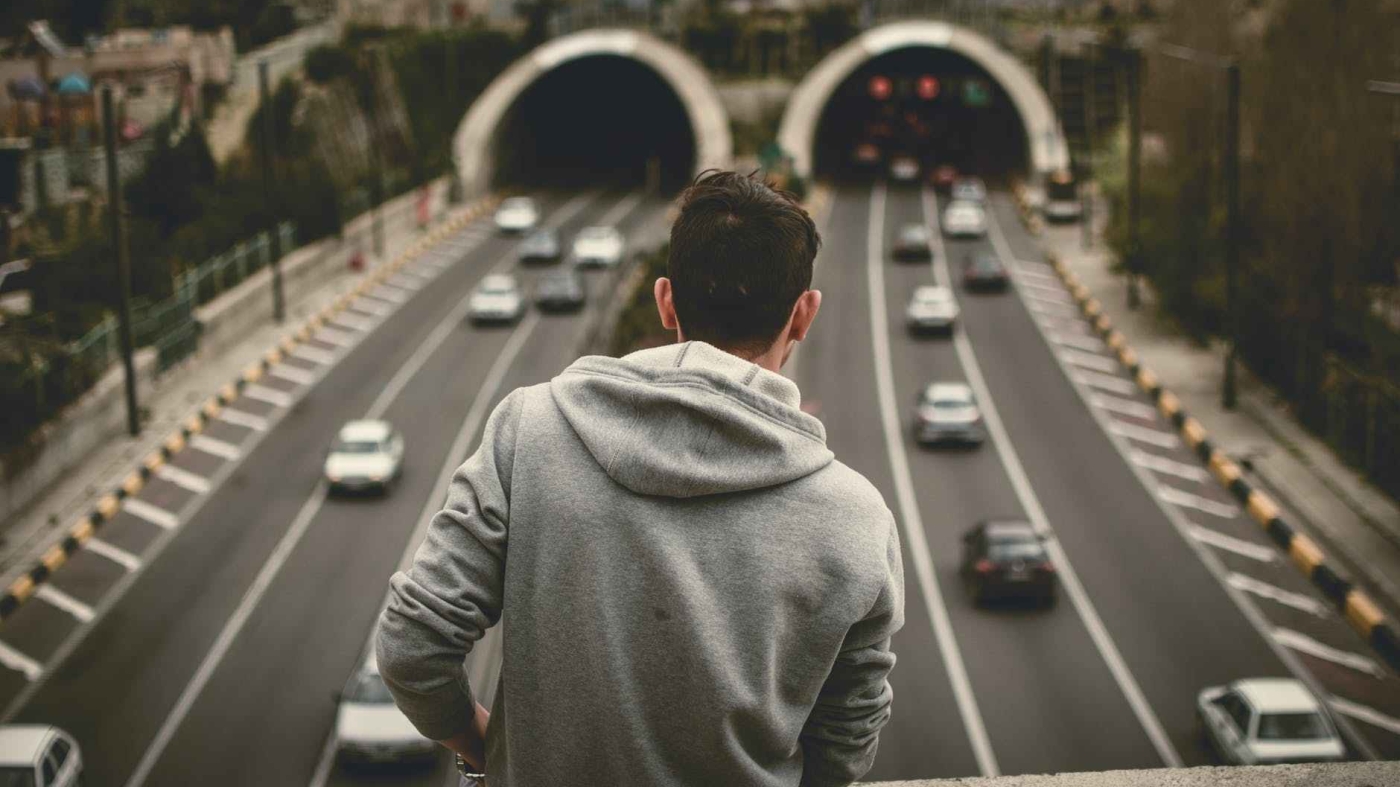 Are you into thrillers? Stories where someone is taken hostage, a stalker ups his game, or a private eye takes on more than they bargained for? This genre is very popular, and its also where you’ll most likely run into an ‘Unreliable Narrator.’

Basically, an unreliable narrator is someone whose storytelling credibility has been called into question. This can be done in for many reasons – they can be psychologically unfit, may be motivated to hide the truth, due to some sort of naivety, or they’re just prone to exaggerating. Whatever the case may be, this has always been done in first person perspective. There are debates online as to whether unreliable narrators can deliver their narration through second or third person but any examples seem to be very rare.

Typical narration affords readers a single point of truth. You are able to move through a story and take every word as is, without second guessing. After all, there is usually enough going on in a story that you don’t need, or want, an added layer of distrust. Far and wide, reliable narration has been the norm for centuries. The exceptions to these are any stories depicting someone recounting a tall tale. Think of something like The Adventures of Huckleberry Finn, where Huck’s child-like view bends the 1st person narration to his own viewpoint.

With the rise of thrillers in modern writing, the ‘Psychological Thrillers’ sub-genre really took shape over the last couple of decades. While certainly not all unreliable narrators reside within this genre, you’ll find the most modern uses of this style here. The key with this is to not abuse its power. The unreliability should feel natural within the context of the story, and not a cheap trick the author is pulling. Think of something like Paula Hawkins’ The Girl on the Train where Rachel, the alcoholic survivor of domestic abuse, has been traumatized to the point of having her own memory tampered with. Since we are given clues along the way that this may have been the case, it doesn’t feel as much of a betrayal when the twist occurs late into the novel.

I’ve never actually used this type of narration in any story yet. With first person narration, you still get some bias bubble to the surface but I haven’t let it affect the trust between narrator and reader. It does seem like this has been overdone recently and we may see a little less of it in the future. Still, its a perspective that I didn’t touch on in my other POV posts and it was fun researching this!