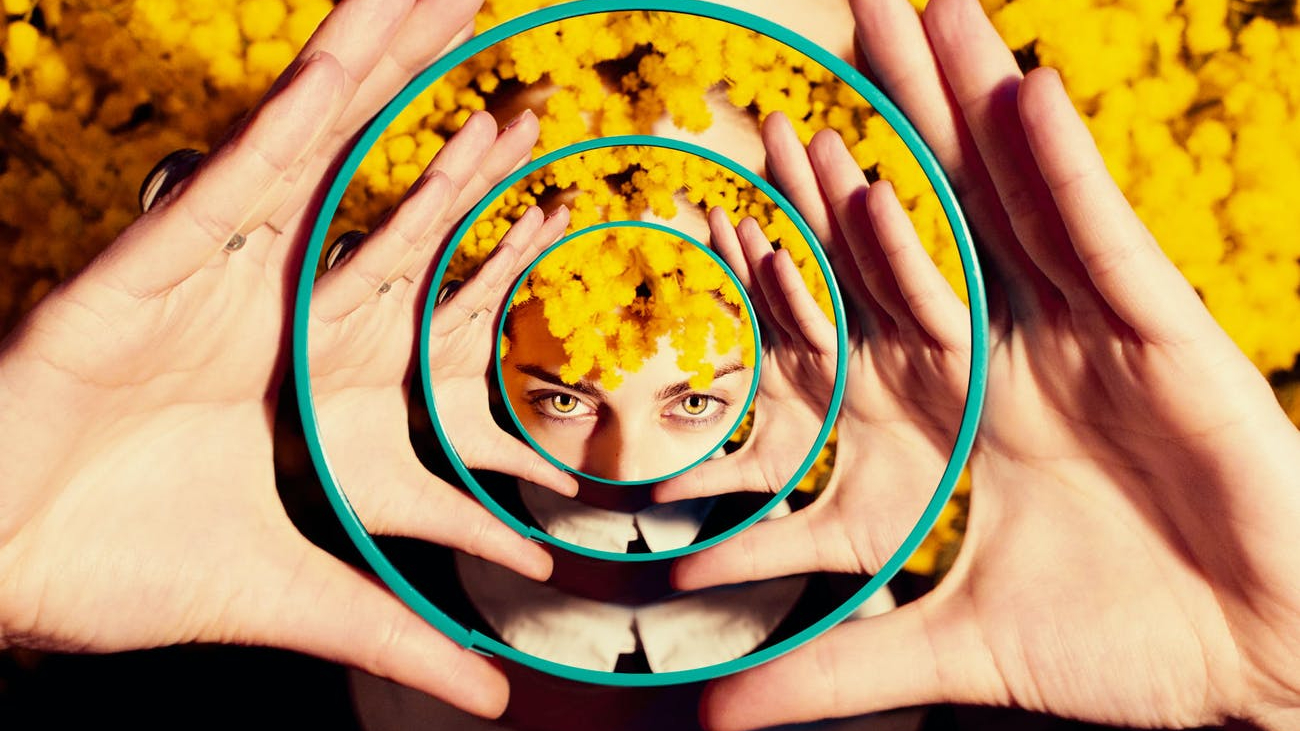 Thus I rediscovered what writers have always known (and have told us again and again): books always speak of other books, and every story tells a story that has already been told.

You are correct, Mister Eco. Writing an original work of fiction is difficult.

Fiction itself, whether literary or genre, requires many elements like plot, theme, setting, characters, plot points, dialogue, and so much more to coalesce. And for it be original? Finding originality demands that the story’s elements are unique enough to not be resembling another story that has already been told. If you picture your story as a locked door, you want readers to feel like the words they’re reading is the only key that would allow them into that unique world. Make it generic enough and they will tire quickly of this place they’ve been to before.

In creative writing, readers are highly critical of imitations or cheap knock-offs. Yet, they are drawn to stories that are similar to others they’ve already appreciated. That’s why many pitches for novels conjure the name of similar stories. They’ll say something like, “Heart of Darkness Meets Neuromancer!” So, how do authors find that fine line of providing a fresh story, while providing just enough familiarity for readers to feel comfortable picking it up in the first place?

Aside from attempting to avoid all-out plagiarism (ex – lifting any significant component of a story wholesale), which would be ground for legal ramifications, imitation is difficult to measure. What I attempt to do with my own writing is determine if it is benefiting from other stories I’ve been reading, but not saying anything new. For example, a really neat action beat in a story is in there just because I read (or saw) the exact same action played out recently and loved it. If that happens, I force myself to rethink the scenario, detail, or story arc at play. The problem most of the time is even realizing it since so much potential imitation can happen to writers at a subconscious level.

If you look at the concepts that have come from Carl Jung’s analytical psychology work, comparative mythology is so predominant because these common retellings of basic stories provide a basis of empathy and spiritual connectivity in our society. The Seven Basic Plots by Christopher Brooker will tell you that every story can be boiled down to very few skeletal frames. Going back even further, the idea of the monomyth (or, the Hero’s Journey) was popularized by Joseph Campbell as a framework found in countless stories.

So yes, striving for originality is exceptionally difficult. True originality may even be impossible. And some elements of inspiration you are pulling from to write, whether consciously or subconsciously, might be derived from other works of fiction. That’s okay. Your intention should always be to say something new with familiar tools. Many painters use the same brand of brushes, canvases, and paint. That doesn’t mean that, if you asked a hundred of them to paint a train, one will look remotely like another.

To all those having difficulty pushing ahead on the basis of finding originality, I will end on a more forgiving quote than the one I started with…

Don’t forget – no one else sees the world you do, so no one else can tell the stories that you have to tell.